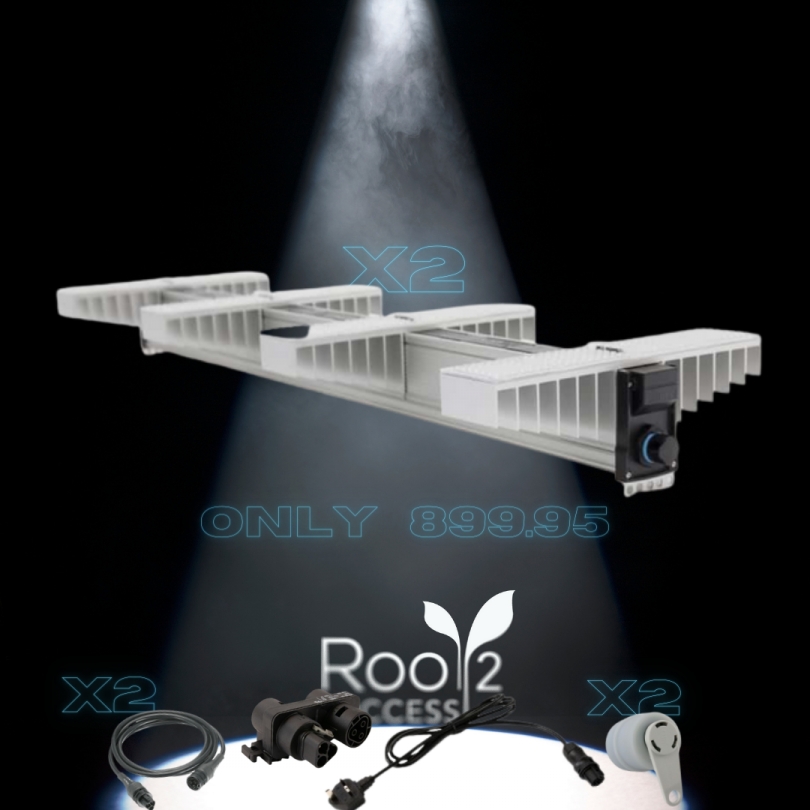 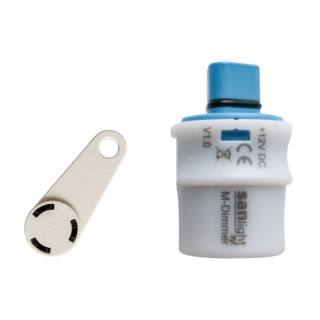 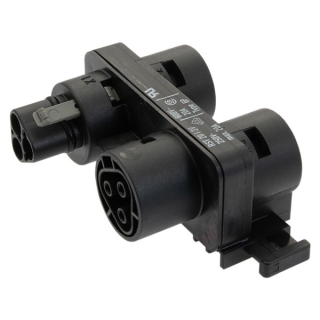 EVO 4-120 (x2)
The EVO 4-120 is our warmest recommendation for all surfaces with a maximum depth of 120cm. The achieved lighting intensity is in the maximum of what we can still recommend without separate CO₂ feed. With 250W and 696µmol/s per single light, impressive illumination intensities can be achieved with two lights on an area of 1.2×1.2m. Due to the secondary optics, the possibility to adjust the angle of inclination and the correct positioning, you can achieve high illumination values even in the furthest corners without losing homogeneity. Unlike other lights, you don’t have a central hotspot and distribute the light more evenly over your plants. The possibility of optional dimming allows you to respond individually to the needs of your plants.

Recommended lighting solution for areas with 120cm depth or 120 tents
Designed for use without additional CO₂
255W and 696µmol/s
Impressive illumination intensity when using 2 luminaires on 120x120cm
Tilting of 11° allows optimal steering of the beam pattern
Highest possible homogeneity at short distance and illumination intensity
No central hotspot, the light is distributed evenly over the area
Optional dimming allows the intensity to be adjusted to the growth stage

Power Lead
SANlight Gen 2 Evo + Q-series Power Lead.
SANlight 2nd Generation Q-Series LEDs are designed to be used both on their own and as part of a larger setup running off a single plug socket. The power leads are sold separately so that you don’t end up with three power leads that you don’t need.
If you’re using a single grow light, you’ll need a single power cable. An M-Dimmer will unlock the full potential of your 2nd Generation Q-Series LED. Otherwise, it’s advisable to have a termination cap in its place.

H Distribution Block
The H-distributor is required to connect several EVO-Series or Q-series luminaires in series and operate them from one socket.

Magnetic Dimmer (x2)
The SANlight EVO Magnetic Dimmer allows you to control your SANlight EVO LED grow light using a 2-sided magnetic fob. This ‘plug and play’, touch-on, magnetic dimmer slots neatly into your LED lamp. IT takes 12V DC power from the LED.
Controlling light intensity through the ability to dim your SANlight EVO series lights helps to regulate the size of your plants. Additionally, lowering the light intensity for the early stages of your plants’ life means you can use the same light fixtures throughout your plants’ whole life cycle.
Garden tip: Even though the magnetic fob is fairly weak it can upset the strips on the back of bank and credit cards. It is advised to keep it separately from any magnetically sensitive devices/items.
The magnetic key fob offers two types of control with "dim" (White side) and "fade" (black side) settings.
Dimming Control - White Side of the Magnetic Fob
The SANlight magnetic key fob offers the following dimming controls. The currently set dimming level is indicated via 3x green LEDs:
Green LED Illumination Status
3x LEDs 100%
2x LEDs 80%
1x LED 60%
All Off 40%

Fade in Active Control - Black Side of the Magnetic Fob
The SANlight magnetic key fob offers the following fade in controls. The fade in setting is indicated via the orange LED:
Orange LED - Illumination Status
Flashing = Fade in activated
On = Fade in on but not active
Off = Off

NOTE: You'll need one EVO Magnetic dimmer for every light you want to control.
The following list highlights the key features for the SANlight EVO Magnetic Dimmer and show why you need it for your SANlight EVO-Series LED:

IP65 protection
Dimming available from 40% to 100% in 4 steps
Fade in - the power of the light is slowly increased to the pre-set dim level in around 5-minutes.

Only compatible with SANlight EVO-Series LEDs. One dimming device is necessary for each lamp. Always follow the instructions provided.